Since it’s Tuesday, and the holiday break is so close, yet so far away, we thought we would give you a break from your daily grind to throw some amazing facts at you. Some of these will seriously blow your mind…

Like, for instance, did you know that monkeys have an inherent propensity toward fair compensation? No it’s true. However complex of a concept you may think fairness to be—the video mentions that one philosopher claimed that fairness was invented during the French Revolution—it turns out us humans aren’t the only ones to internalize it. Frans de Waal explains this concept further in his TED talk.

Or, did you know that time travel is actually possible? A fast spaceship could theoretically take you to the future: Light speed travel causes time dilation, in which time passes more slowly for the traveler than for the universe outside. Therefore, a light speed voyage of several months could see many years pass at home, effectively sending the traveler into the future.

Most people know that our fingerprints are unique to us as individuals, but did you know that we also have unique tongue prints? So be careful who you kiss… they may be trying to covertly identify you!

Our brains contain hundreds of trillions of connections, which is more than all the stars in the Milky Way galaxy. And while we’re on the subject of brains, did you know that the human brain stops growing at age 18?

Do you know more awesome STEM-related facts? Tell us about it! 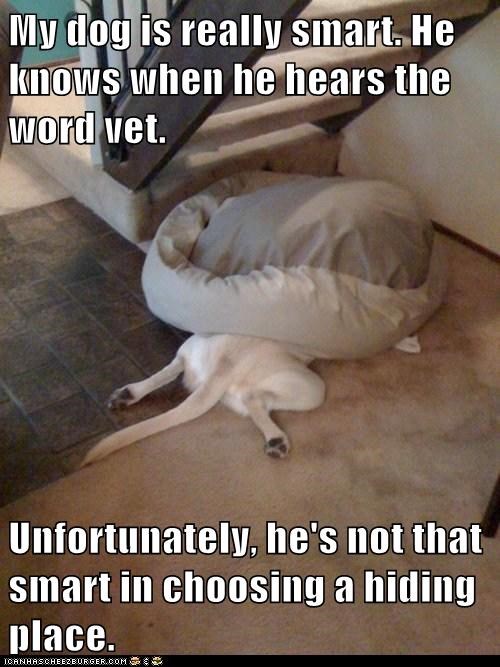